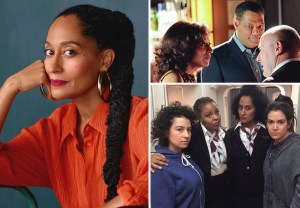 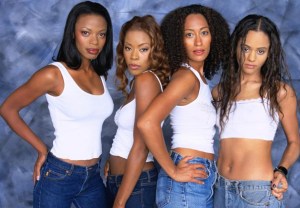 Tracee Ellis Ross is getting together with some of her old Girlfriends: Ross’ co-stars from the UPN/CW sitcom will join her in an October episode of black-ish. END_OF_DOCUMENT_TOKEN_TO_BE_REPLACED