Leverage: Redemption's Gina Bellman on Sophie's Role as Team Leader: 'She Doesn't Take It, It's Given to Her' 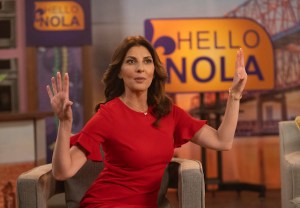 When IMDb TV‘s Leverage: Redemption reunites the Grifter, the Hacker, the Hitter and the Thief, Sophie Devereaux will find herself tackling double-duty, as the crew’s new leader.

Leverage Crew Details the Thrill of Reuniting for Redemption: 'Everybody's Hair Was Standing on End' 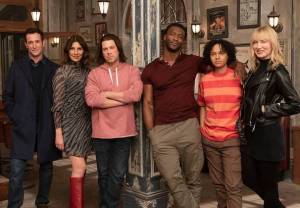 As excited as you may be to have the Leverage crew reunited for a fresh batch of masterful cons, know that the cast of IMDb TV‘s Leverage: Redemption was even more thrilled to get the proverbial band back together. END_OF_DOCUMENT_TOKEN_TO_BE_REPLACED