RuPaul's Drag Race Season 12 Finale: Who Will Win? And Who Should Win? 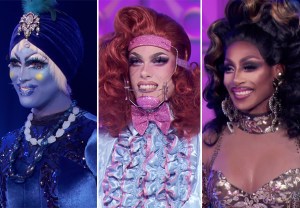 Now that we’ve emerged from beneath the shade of last night’s Drag Race reunion, the countdown to the (virtual) grand finale of Season 12 has officially begun. END_OF_DOCUMENT_TOKEN_TO_BE_REPLACED

RuPaul's Drag Race: Gigi Goode Is the Favorite to Win Season 12 — Which Queens Will Join Her in the Top 4? 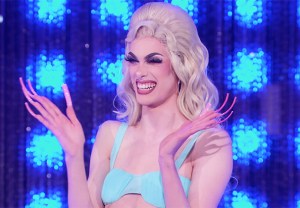 Mandated quarantining may prevent RuPaul’s Drag Race from giving us a traditional live finale for Season 12, but however the results are announced, it’s become fairly clear which queen will get the crown. END_OF_DOCUMENT_TOKEN_TO_BE_REPLACED

RuPaul's Drag Race Recap: Which Queen Fouled Out at the Ball? 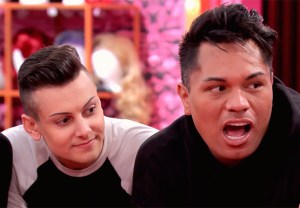 Despite the coronavirus’ best efforts to wipe out all televised sporting events, it would appear that one managed slipped through the cracks — RuPaul’s Drag Race! And Friday’s episode tested the queens’ handling of balls like never before. END_OF_DOCUMENT_TOKEN_TO_BE_REPLACED