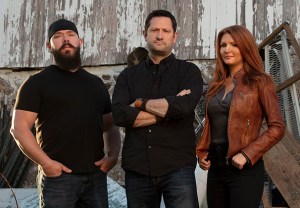 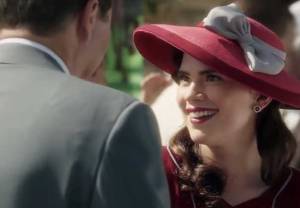 Peggy Carter, the City of Angels suits you. 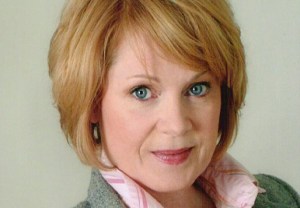 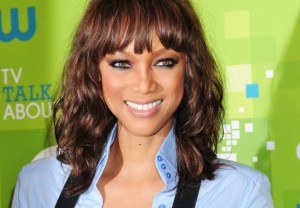 Here’s something to smize about: Tyra Banks is bringing her brand of fierce back to daytime.

What to Watch: The TVLine-Up for Wednesday 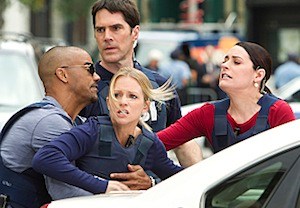 On TV this Wednesday: Suburgatory and Criminal Minds end their seasons, Ghost Hunters‘ Grant Wilson investigates his final case, James Denton gets Hot in Cleveland and more. In addition to TVLine’s original features (linked within), here are six programs to keep on your radar. END_OF_DOCUMENT_TOKEN_TO_BE_REPLACED 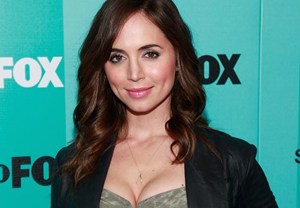 Eliza Dushku will be getting a certain charming con man hot under the collar on USA Network’s White Collar this summer. END_OF_DOCUMENT_TOKEN_TO_BE_REPLACED