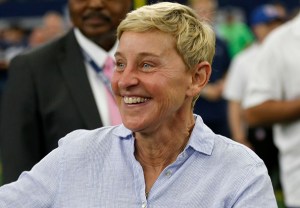 Following an uproar on social media, Ellen DeGeneres wants to clear the air about the time she spent with President George W. Bush at a recent NFL game. END_OF_DOCUMENT_TOKEN_TO_BE_REPLACED

SNL: Will Ferrell's Dubya Reminds Us He Was the Original Bad President 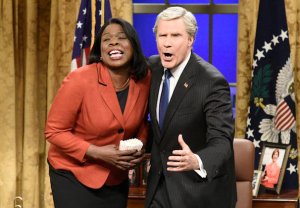 Saturday Night Live this weekend opened with a message from the former president of the United States.

Host Will Ferrell reprised his role as George W. Bush, broadcasting live from a replica of the Oval Office END_OF_DOCUMENT_TOKEN_TO_BE_REPLACED