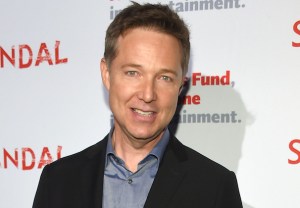 George Newbern will soon be romancing a key member of an elite squad known as the Special Victims Unit.

The Scandal vet has booked a recurring role on Law & Order: SVU, appearing throughout the upcoming Season 20 as END_OF_DOCUMENT_TOKEN_TO_BE_REPLACED 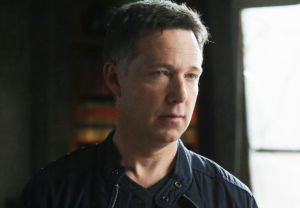 After putting in six seasons as a Scandal recurring player, George Newbern is being promoted to a full-fledged series regular END_OF_DOCUMENT_TOKEN_TO_BE_REPLACED