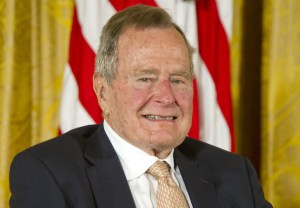 Former president George H.W. Bush will be laid to rest on Wednesday. His funeral, held at the Washington National Cathedral, is set to begin at approximately 11 am ET. END_OF_DOCUMENT_TOKEN_TO_BE_REPLACED 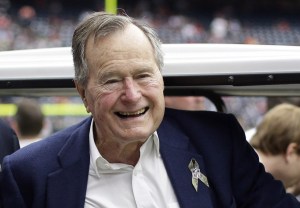 George H.W. Bush, who served as President of the United States from 1989 to 1993, has died at the age of 94. END_OF_DOCUMENT_TOKEN_TO_BE_REPLACED