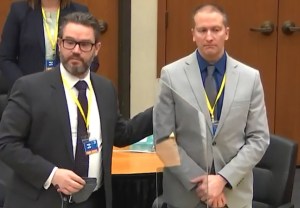 The verdict is in, in the trial of former Minneapolis police officer Derek Chauvin, who stood charged with the May 25, 2020 murder of George Floyd. END_OF_DOCUMENT_TOKEN_TO_BE_REPLACED 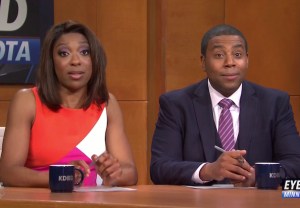 Saturday Night Live weighed in on the Derek Chauvin trial this weekend by way of a fictitious morning news program out of Minnesota. END_OF_DOCUMENT_TOKEN_TO_BE_REPLACED 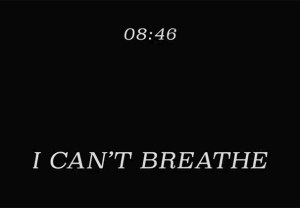