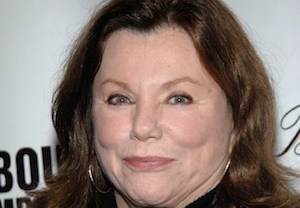 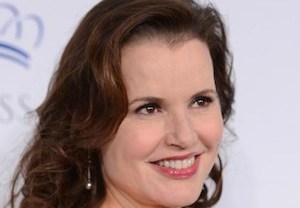 Geena Davis is plotting a return to the small screen.

The ex-Commander in Chief star has signed on to play an unconventional bail bondswoman and bounty hunter in the TNT drama pilot Green, TVLine has confirmed. END_OF_DOCUMENT_TOKEN_TO_BE_REPLACED 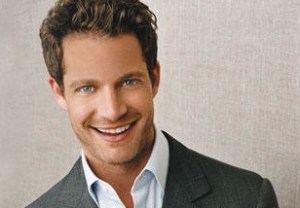 Sony and Harpo, the studios behind the syndicated series, announced Friday that they have decided not to renew the Oprah offshoot beyond this season, the show’s second, Broadcasting & Cable reports. END_OF_DOCUMENT_TOKEN_TO_BE_REPLACED