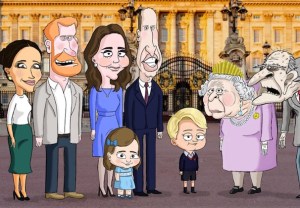 Well, this should be royally fun. HBO Max has given a series order to The Prince, an animated comedy series created by Gary Janetti (Family Guy), whose Instagram account hilariously satires British Royals through the eyes of a young Prince George, the eldest child of Prince William and Princess Kate. END_OF_DOCUMENT_TOKEN_TO_BE_REPLACED 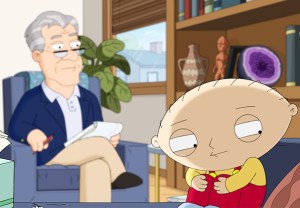 Sunday’s episode of Family Guy, the first in its 16-season history to air without commercials, invited us to become flies on the wall of a Stewie Griffin therapy session — and boy did we learn a lot. END_OF_DOCUMENT_TOKEN_TO_BE_REPLACED 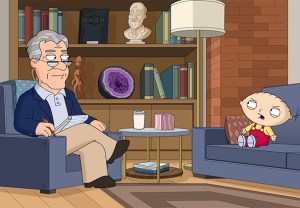