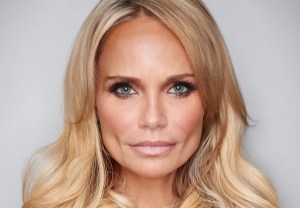 Kristin Chenoweth is about to discover she’s The Real Fairy Godmother. (Where do we sign up to be one of her charges?) 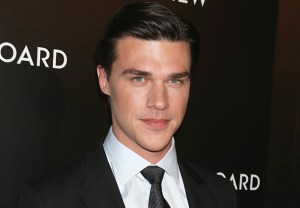 Ryan Murphy has tapped another member of his acting troupe for the next season of American Crime Story.