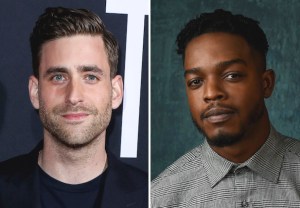 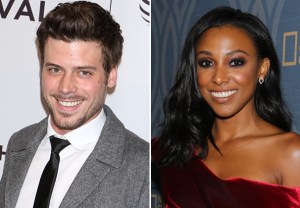 You know how reality shows love bringing back the most notorious past contestants for all-star seasons? UnREAL‘s Everlasting will do the same in its far-off fourth season. END_OF_DOCUMENT_TOKEN_TO_BE_REPLACED