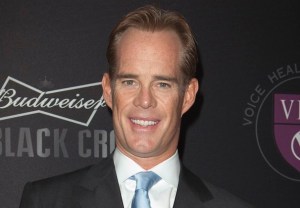 One of Fox Sports’ most well-known sportscasters reportedly is heading to a competitor network. END_OF_DOCUMENT_TOKEN_TO_BE_REPLACED 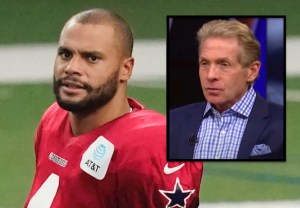 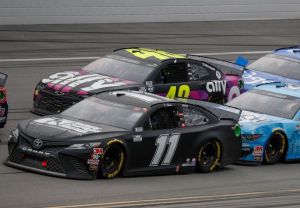 NASCAR ratings are up slightly since June 10, when the sport announced that it would prohibit the display of the Confederate flag from all events and properties. 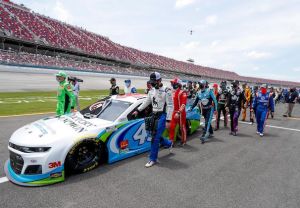 NASCAR drivers, pit crew members and others on Monday marched in solidarity with Bubba Wallace, in the wake of a racist incident that targeted the only full-time Black driver END_OF_DOCUMENT_TOKEN_TO_BE_REPLACED 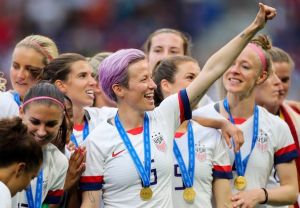 Has more fuel been added to the #PayThemMore* fire?