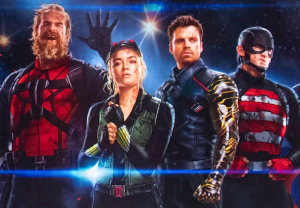 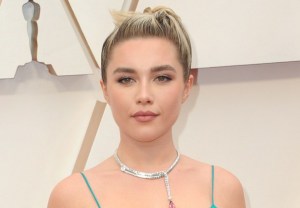 Florence Pugh is breathing new life into another classic novel: The Little Women star is set to headline Netflix’s adaptation of East of Eden END_OF_DOCUMENT_TOKEN_TO_BE_REPLACED

The TVLine Performers of the Week: Hailee Steinfeld and Florence Pugh 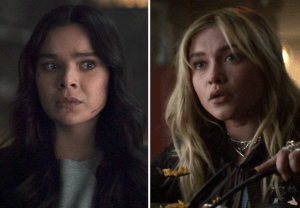 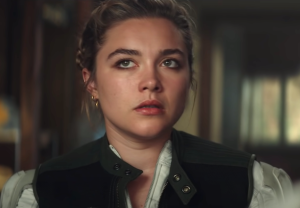 Disney+’s Hawkeye has set its sights on a half dozen cast additions to the Marvel series. END_OF_DOCUMENT_TOKEN_TO_BE_REPLACED 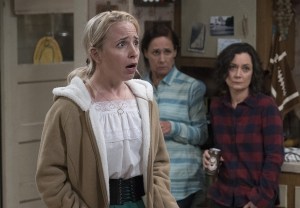