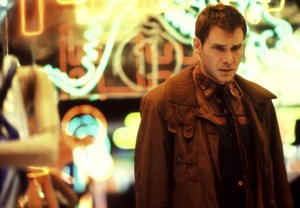 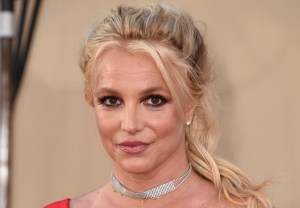 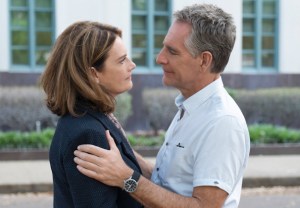 Rita Devereaux is putting down roots in NOLA: Chelsea Field, who has recurred on NCIS: New Orleans as the DOJ attorney, has been promoted to series regular for Season 7 END_OF_DOCUMENT_TOKEN_TO_BE_REPLACED