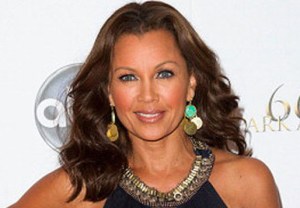 Vanessa Williams has the power to turn Fox’s Fantasy Life into a nightmare. 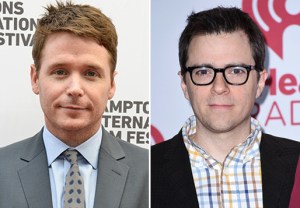 Fox is buying into Kevin Connolly‘s Fantasy Life, giving a pilot order to a comedy executive-produced by and starring the Entourage alum. END_OF_DOCUMENT_TOKEN_TO_BE_REPLACED 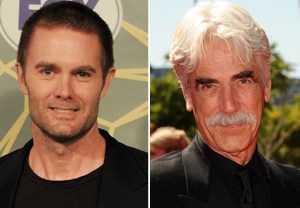