Performer of the Week: Ewan McGregor 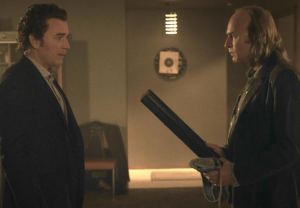 Fargo Star Ewan McGregor on Playing Two Very Different Brothers: 'I've Really Had My Work Cut Out for Me' 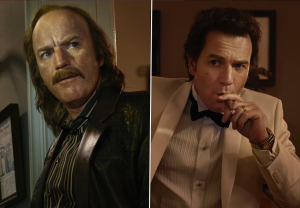 Is it possible for an actor to win two Emmys for one TV show? END_OF_DOCUMENT_TOKEN_TO_BE_REPLACED 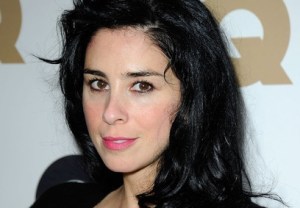 Sarah Silverman’s buzzy comedy pilot has been given the green light by NBC. Per Deadline, the untitled potential series — loosely based on the comic’s own life — centers on a woman readjusting to being single after getting out of a serious relationship. END_OF_DOCUMENT_TOKEN_TO_BE_REPLACED