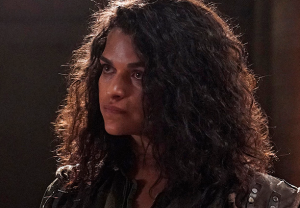 Season 5 of ABC’s Agents of S.H.I.E.L.D. is finally starting to come into focus, four weeks ahead of its delayed premiere (Friday, Dec. 1 at 9/8c). END_OF_DOCUMENT_TOKEN_TO_BE_REPLACED 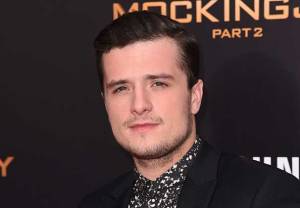 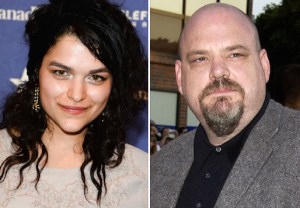