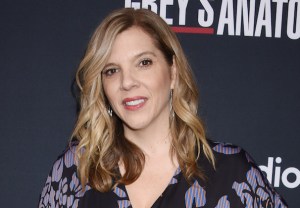 ABC has given a put pilot commitment to Rebel, a drama series inspired by the life of Erin Brockovich, the character played by Julia Roberts in the award-winning 2000 film. END_OF_DOCUMENT_TOKEN_TO_BE_REPLACED