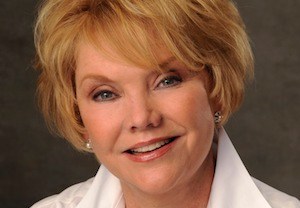 What would One Life to Live be without Viki Lord? Awful, no doubt — and thankfully, it seems we won’t have to find out!

Daytime Emmy winner Erika Slezak is thisclose to joining Prospect Park’s revival of the soap — and she’s not alone. END_OF_DOCUMENT_TOKEN_TO_BE_REPLACED 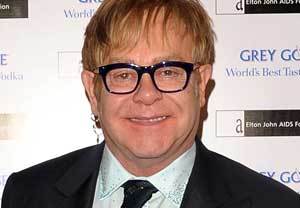 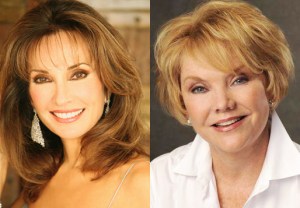 We’ve got some good and not-so-good news, soap fans: Victoria Lord will continue to reign supreme in Llanview, but Pine Valley quite possibly will say so long to Erica Kane. END_OF_DOCUMENT_TOKEN_TO_BE_REPLACED 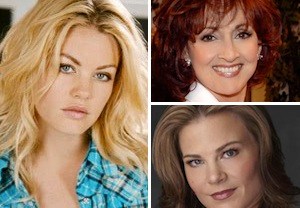 As “soaps savior” Prospect Park gets to wheeling and dealing with the cast members and assorted unions attached to All My Children and One Life to Live, it’s looking increasingly unlikely that the eventual online iterations of either ABC serial will be able to retain their full ensembles. Thus, TVLine is moving forward with presenting our dream primetime roles for a few fan favorites. END_OF_DOCUMENT_TOKEN_TO_BE_REPLACED