Does NCIS: LA Have One of TV's Best, Deepest Benches of Recurring Players? 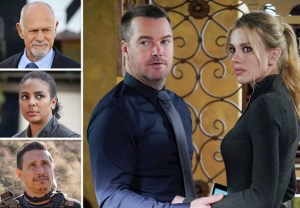 This week on NCIS: Los Angeles, as Callen and Sam raced to Egypt to get a bead on kidnapped colleague Fatima Namazi, they required an assist from Vostanik Sabatino. For loyal viewers of the CBS procedural, the moment was loaded with END_OF_DOCUMENT_TOKEN_TO_BE_REPLACED 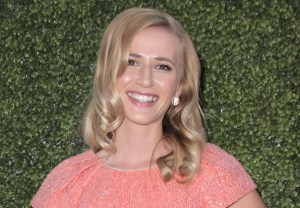 The Tremors worms are coming for a new set of actors: Megan Ketch — who fronted CBS’ American Gothic and recurred on Jane the Virgin as Susanna Barnett — will star opposite Kevin Bacon in Syfy’s sequel pilot. END_OF_DOCUMENT_TOKEN_TO_BE_REPLACED 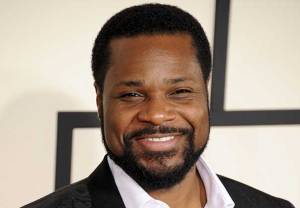