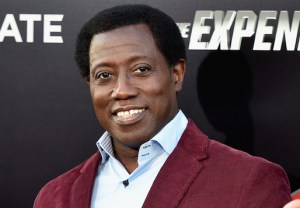 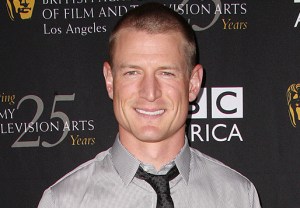 Philip Winchester is about to discover that what happens in Vegas… might just get him killed.

NBC will be targeting Sin City this pilot season.

The network has ordered Endgame, a drama pilot about a sniper-turned-security expert who finds himself sucked into a life-and-death conspiracy in Las Vegas. END_OF_DOCUMENT_TOKEN_TO_BE_REPLACED