Krypton Spinoff, Focused on DC Comics Character Lobo, In the Works at Syfy 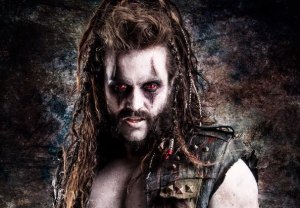 Syfy plans to explore a bit more of the Krypton universe: The cabler is developing a spinoff of its Superman prequel series, which will focus on the DC Comics character Lobo, TVLine has learned. END_OF_DOCUMENT_TOKEN_TO_BE_REPLACED 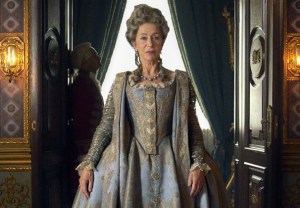 All hail Queen Helen Mirren: HBO has released the first photo of the Oscar winner in the four-part miniseries Catherine the Great. END_OF_DOCUMENT_TOKEN_TO_BE_REPLACED