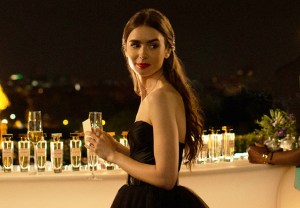 Emily in Paris just made a big change to its travel itinerary: The upcoming romantic comedy, starring Lily Collins (The Last Tycoon), has moved from Paramount Network to Netflix. END_OF_DOCUMENT_TOKEN_TO_BE_REPLACED 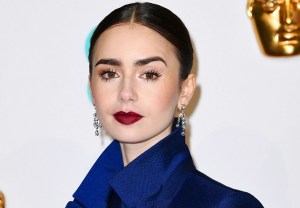 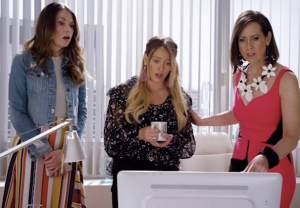 If you thought Younger‘s fifth season finale introduced a lot of changes for the Empirical gang, you might want to sit down for this next announcement END_OF_DOCUMENT_TOKEN_TO_BE_REPLACED