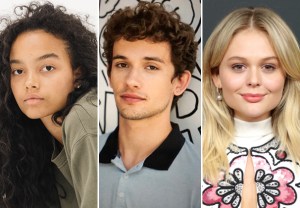 TVLine has learned that HBO Max has closed deals with five actors to star in the upcoming sequel series, and they are END_OF_DOCUMENT_TOKEN_TO_BE_REPLACED 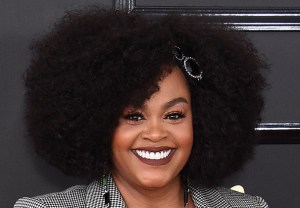 Actress-singer Jill Scott is tapping into her villainous side for The CW’s midseason superhero drama Black Lightning. END_OF_DOCUMENT_TOKEN_TO_BE_REPLACED