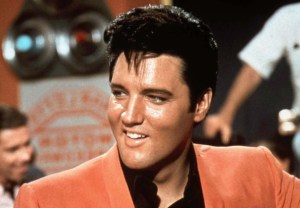 The King is alive — and he’s moonlighting as a secret agent for Netflix.

The streamer on Friday announced that it has handed a series order to Agent King, an adult animated comedy wherein the late Elvis Presley END_OF_DOCUMENT_TOKEN_TO_BE_REPLACED