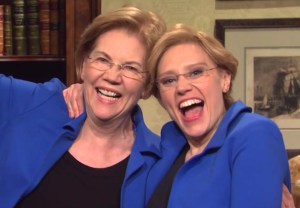 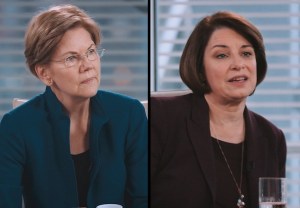 The New York Times used its Sunday-night TV newsmagazine, The Weekly, to build up to and then reveal its endorsements for the Democratic presidential race END_OF_DOCUMENT_TOKEN_TO_BE_REPLACED

Democratic Presidential Debate No. 1: Who Impressed You the Most? 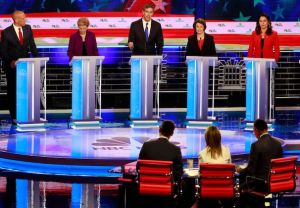 American voters got their first official introduction to the Democratic Party’s 2020 presidential hopefuls — well, at least some of ’em — in a densely populated debate Wednesday evening. END_OF_DOCUMENT_TOKEN_TO_BE_REPLACED