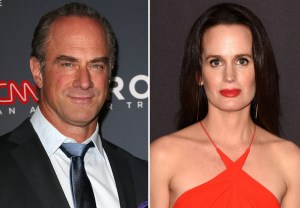 Here’s a reason to be Happy: Christopher Meloni is joining The Handmaid’s Tale, Hulu announced on Thursday. END_OF_DOCUMENT_TOKEN_TO_BE_REPLACED 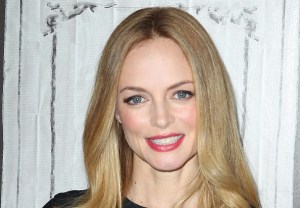 Flowers in the Attic matriarch Heather Graham is getting entangled with another twisted family. 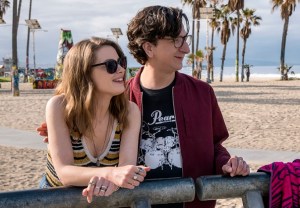 Love will remain in the air at Netflix.

The streaming service has renewed the relationship comedy, which is executive-produced by Judd Apatow and stars Gillian Jacobs and Paul Rust, for Season 3. END_OF_DOCUMENT_TOKEN_TO_BE_REPLACED