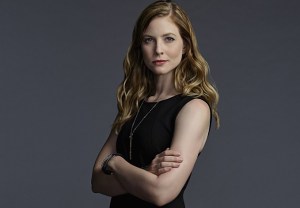 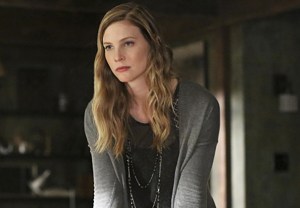 Vampire Diaries Season 7: The Heretics Will Turn Mystic Falls Into a War Zone 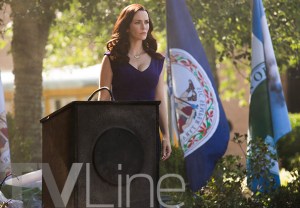 The Vampire Diaries has delivered its share of epic Big Bads over the past six seasons — Klaus, Silas and Kai, just to name a few — but Season 7 is hoping to top itself with the introduction of the Heretics, a swam of vampire-witches with an unquenchable thirst for trouble. END_OF_DOCUMENT_TOKEN_TO_BE_REPLACED 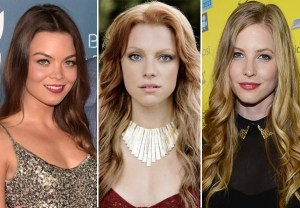 Say hello to the women who are going to make the Salvatores’ lives even more of a living hell on The Vampire Diaries next season. END_OF_DOCUMENT_TOKEN_TO_BE_REPLACED