Once Upon a Time Recap: Arrested Developments 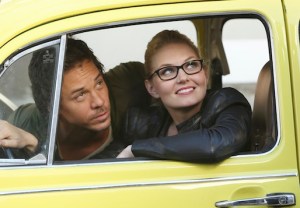 This week on ABC’s Once Upon a Time, there were big (if not giant) revelations about Emma’s past and that Mystery Man in New York City. Also, a nightmare scenario suggested a connection between two unlikely characters. END_OF_DOCUMENT_TOKEN_TO_BE_REPLACED

Matt's Inside Line: Scoop on Once Upon a Time, Grey's, Revolution's Big Switch, Castle and More 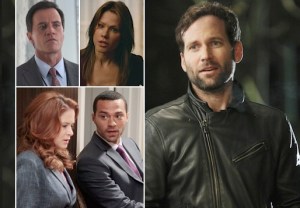 Will Once Upon a Time fans see August in September? Who’s the (new) boss on White Collar? Will Grey’s Anatomy‘s April again play doctor with Avery? Read on for answers to those questions plus other teases from hot shows. END_OF_DOCUMENT_TOKEN_TO_BE_REPLACED