Fox News Channel and several of its hosts have been named in a suit that alleges that the network did little to address reports of sex trafficking, sexual assault and harassment and retaliation perpetrated by several of its most popular on-air personalities. END_OF_DOCUMENT_TOKEN_TO_BE_REPLACED 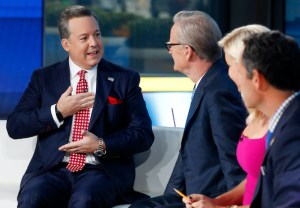 Fox News has fired longtime anchor Ed Henry after investigating a complaint about “willful sexual misconduct in the workplace.” END_OF_DOCUMENT_TOKEN_TO_BE_REPLACED