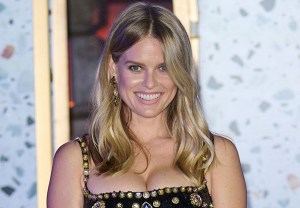 If Alice Eve didn’t already have a newspaper subscription, she does now! The Belgravia actress has been tapped to lead the pilot of CBS’ gender-swapped Early Edition reboot END_OF_DOCUMENT_TOKEN_TO_BE_REPLACED 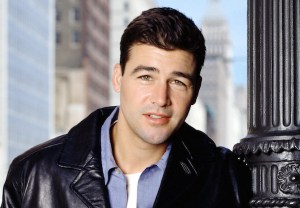 CBS may be back on the Early Edition beat next fall: the Eye network has handed a pilot order to a gender-flipped reboot of the late 1990s dramedy END_OF_DOCUMENT_TOKEN_TO_BE_REPLACED