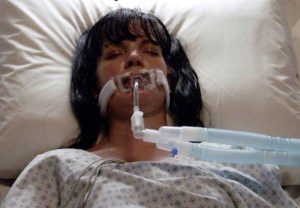 The following contains major spoilers from this Tuesday’s episode of CBS’ NCIS.

This week on NCIS, with the antepenultimate episode of Season 15, the CBS drama said a bittersweet farewell END_OF_DOCUMENT_TOKEN_TO_BE_REPLACED 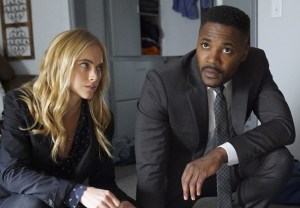 NCIS viewers have yet to learn much about Clayton Reeves, the MI6 Officer who was introduced two season finales ago. But in this Tuesday’s episode (CBS, 8/7c), that is about to change.

Just don’t tell series regular Duane Henry that he has been keeping a “low profile.” END_OF_DOCUMENT_TOKEN_TO_BE_REPLACED 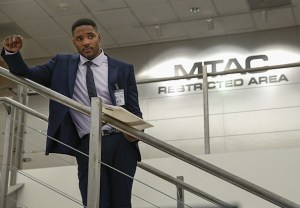 NCIS is officially making Officer Reeves a member of the family. 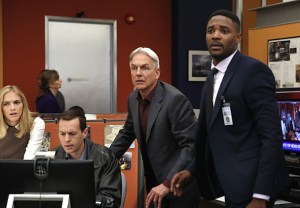 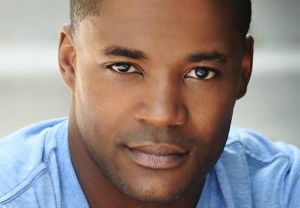 On the heels of adding 24 alum Sarah Clarke to its ranks, CBS’ NCIS has cast British actor Duane Henry to appear in the final two episodes of Season 13, with an option to be a series regular come Season 14. END_OF_DOCUMENT_TOKEN_TO_BE_REPLACED