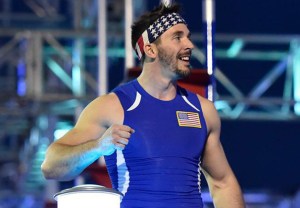 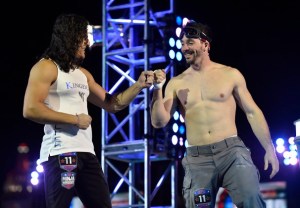 Mt. Midoriyama has been conquered! For only the second time during American Ninja Warrior‘s 11-season run — and the first time since 2015 — a competitor has nabbed the $1 million prize END_OF_DOCUMENT_TOKEN_TO_BE_REPLACED