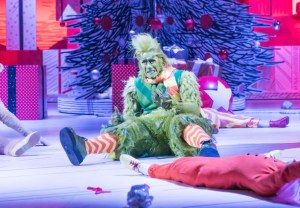 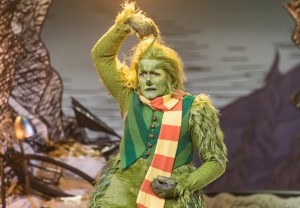 Hatewatchers had their tweeting thumbs at the ready on Wednesday as NBC lifted the curtain on Dr. Seuss’ The Grinch Musical. But was this updated production of the 2006 Broadway show really the cringefest that many expected? END_OF_DOCUMENT_TOKEN_TO_BE_REPLACED

The TVLine-Up: What's New, Returning and Leaving the Week of Dec. 6 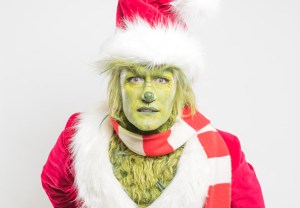 With more than 530 scripted shows now airing across broadcast, cable and streaming END_OF_DOCUMENT_TOKEN_TO_BE_REPLACED