Dr. Oz Set to Wrap Up Jeopardy! Stint — How Does He Stack Up Against the Guest Host Competition? Vote! 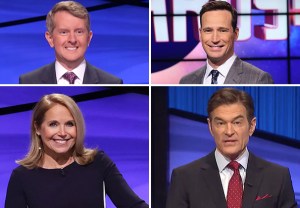 No question about it: Dr. Mehmet Oz has proven to be an unpopular Jeopardy! guest host — at least in the early going. In a TVLine poll conducted last month at the start of the talk show vet’s two-week stint END_OF_DOCUMENT_TOKEN_TO_BE_REPLACED 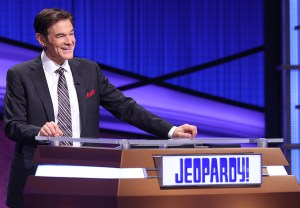 The Dr. Oz Show Shut Out of Daytime Emmys for First Time in a Decade: Were the Host's Controversial Coronavirus Comments to Blame? 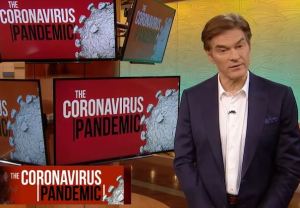 For the first time in more than a decade, neither The Dr. Oz Show nor its host, Dr. Mehmet Oz, have been nominated for a Daytime Emmy Award. END_OF_DOCUMENT_TOKEN_TO_BE_REPLACED