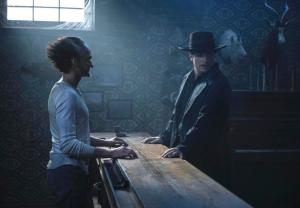 Dr. Horrible Team Reflects on Cutting Costs, Singing Fears, More — Plus: Where Are the Characters Now? 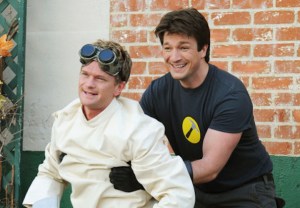 Eight years ago this November, the Writers Guild of America went on strike, a 12-week work stoppage that ultimately scored scribes (among other things) a piece of the growing digital-media pie, but also would come to be blamed for derailing shows such as Heroes and Pushing Daisies END_OF_DOCUMENT_TOKEN_TO_BE_REPLACED

Dr. Horrible's Sing-Along Blog: Who's Who? 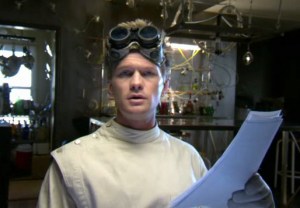 Everyone’s a hero in their own way, and we’re about to be yours. 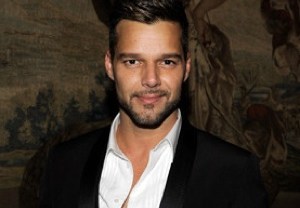 Ricky Martin is looking to shake his bon bon into network television on a permanent basis.

Dr. Horrible's Sing-Along Blog to Air on The CW 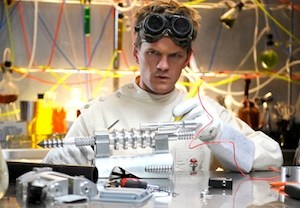