Double Shot at Love Finale: Were You Surprised by That Last-Minute Twist? 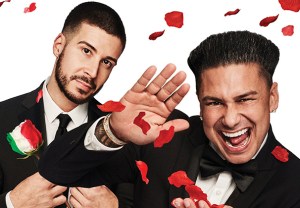 While you were watching the Democratic Presidential Debates on Thursday, deciding which candidate you trust with the future of our country, the boys of MTV’s Double Shot at Love faced an equally important decision. END_OF_DOCUMENT_TOKEN_TO_BE_REPLACED 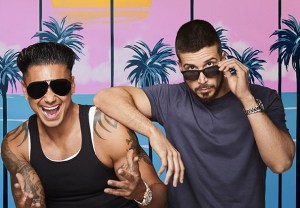 MTV is taking another shot at Double Shot of Love with a couple of guys who love taking shots. END_OF_DOCUMENT_TOKEN_TO_BE_REPLACED