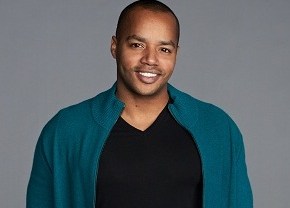 Scrubs alum Donald Faison returns to TV this Wednesday in TV Land’s The Exes (leading out of Hot in Cleveland at 10:30/9:30c). The sitcom, he tells TVLine, revolves around “three newly divorced guys (including Seinfeld‘s Wayne Knight and The Starter Wife‘s David Alan Basche) who move in together — with their divorce attorney, played by Kristen Johnston (3rd Rock from the Sun), as their landlord!” Sounds fun, sure, but does it have anything to offer longtime fans of Sacred Heart’s beloved Chocolate Bear? END_OF_DOCUMENT_TOKEN_TO_BE_REPLACED 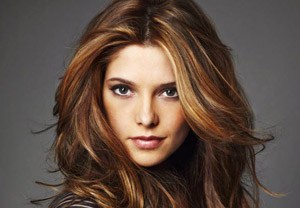 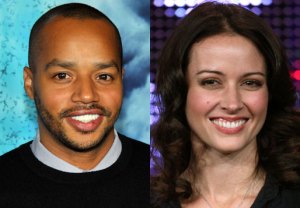 Christine Taylor has been tapped as the lead of TV Land’s untitled Terri Minsky comedy pilot (formerly known as Rip City), while 3rd Rock from the Sun co-star Kristen Johnston is set as the lead of another TV Land comedy pilot, the untitled Mark Reisman project. Scrubs alum Donald Faison will also play a lead in that pilot, formerly known as Ex Men.