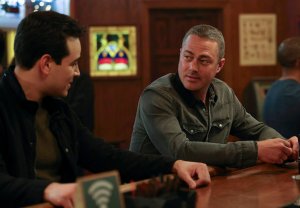 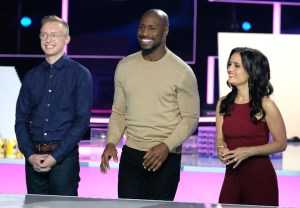 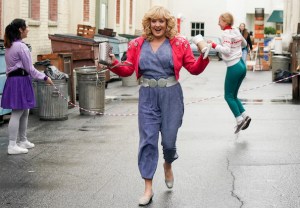 In the latest TV show ratings, ABC’s The Goldbergs Starring Not Jeff Garlin this Wednesday drew 2.7 million total viewers and a 0.4 demo rating, down sharply END_OF_DOCUMENT_TOKEN_TO_BE_REPLACED 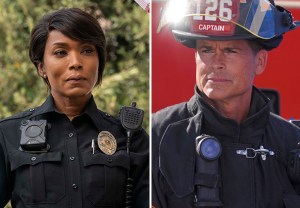 Fox will dial up both 9-1-1 series in late March, when the original series is again paired with its Lone Star offshoot on Monday nights. END_OF_DOCUMENT_TOKEN_TO_BE_REPLACED 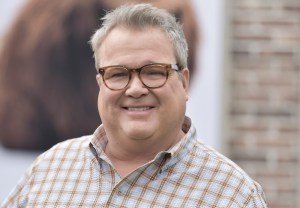