Prison Break Stars on Reuniting to Crush The Flash: 'It's Like Ghostbusters' 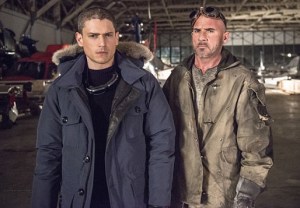 It’s a cold and rainy mid-October night on the streets of Vancouver, Canada, and TVLine is on hand to watch The Flash face off against two worthy opponents: Prison Break‘s Michael Scofield and Lincoln Burrows! END_OF_DOCUMENT_TOKEN_TO_BE_REPLACED 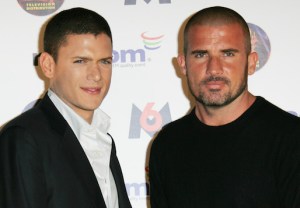 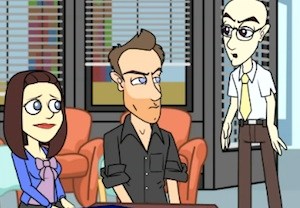 We’ve seen them sing, we’ve seen them dance — heck, we’ve even seen them claymated. So, it’s only fitting that nearly a week before its much anticipated return (eight days to be exact!), the Community gang is getting full-on animated, via its brand-new web series, Abed’s Master Key. END_OF_DOCUMENT_TOKEN_TO_BE_REPLACED 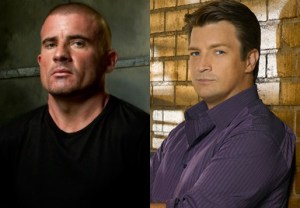 It promises to be lights, camera, and a lot of action when the crimesolvers of ABC’s Castle head for the (Hollywood) Hills in an episode shooting this week and set to air in the spring.

In fact, once Rick and Kate land in L.A., they will have the intimidating likes of Prison Break toughie Dominic Purcell with which to contend END_OF_DOCUMENT_TOKEN_TO_BE_REPLACED 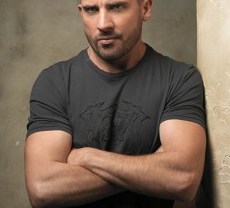 Last Friday, Starz’s boss Chris Albrecht said the was “confident that we will find an actor who can ably step into Spartacus’ sandals.” I hear that that same day, the pay cable network’s executives had received a screen test for the role done by former Prison Break star Dominic Purcell. END_OF_DOCUMENT_TOKEN_TO_BE_REPLACED