GLAAD Media Awards: This Is Us, Doc McStuffins, Discovery Among Nominees 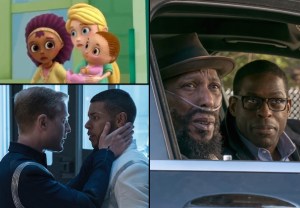 Nominees for the 19th Annual GLAAD Media Awards were announced on Friday at the Sundance Film Festival by Transparent‘s Trace Lysette and Star Trek: Discovery‘s Wilson Cruz, where both actors’ shows were among those meriting nods. END_OF_DOCUMENT_TOKEN_TO_BE_REPLACED 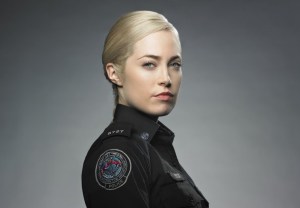 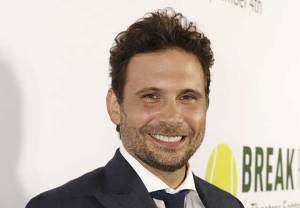 Jeremy Sisto is taking another stab at an ABC anthology series.

On the heels of last fall’s quickly-cancelled Wicked City, the actor has boarded The Jury, ABC’s drama pilot END_OF_DOCUMENT_TOKEN_TO_BE_REPLACED

TVLine Items: Oprah to Recur on OWN Series, TeenNick's 'Splat' and More 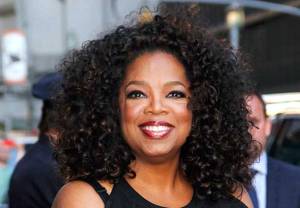 Oprah Winfrey‘s next small-screen gig will, unfortunately, not include any free cars for the home audience. 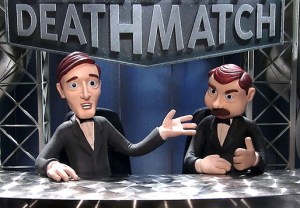 MTV2 has given a pilot order to a revival of Celebrity Deathmatch, the claymation series that originally ran on MTV from 1998 to 2002 END_OF_DOCUMENT_TOKEN_TO_BE_REPLACED 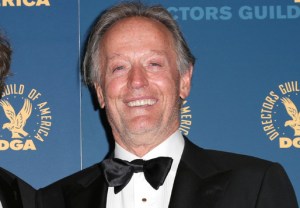