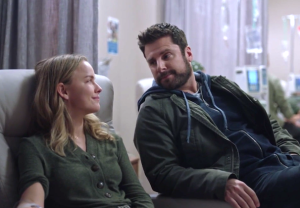 A Million Little Things‘ Gary might not have been able to stop one of his best friends from choosing to end his life, but he’s damned if he’ll let another heartbreaking tragedy unfold on his watch. END_OF_DOCUMENT_TOKEN_TO_BE_REPLACED 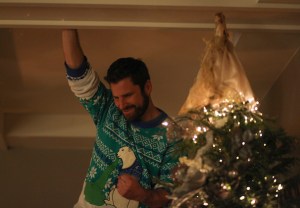 “I’m not the man everyone thinks I am,” A Million Little Things END_OF_DOCUMENT_TOKEN_TO_BE_REPLACED 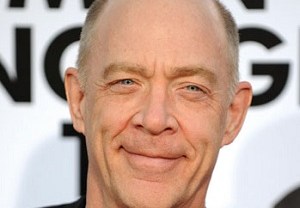