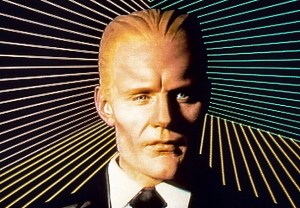 Max Headroom is plotting its return to TV: A reboot of the satirical science fiction series, which ran on ABC for two seasons from 1987-88, is in development at AMC Networks END_OF_DOCUMENT_TOKEN_TO_BE_REPLACED

Russi Taylor, Who Voiced Minnie Mouse for More Than 30 Years, Dead at 75 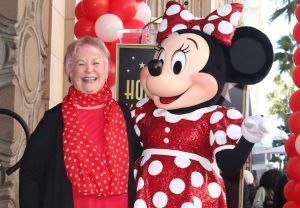