Performer of the Week: Lily James 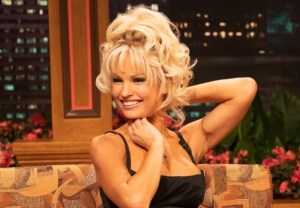 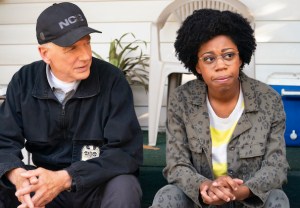 This week on CBS’ NCIS, the Case of the Week becomes the Kasie of the Week, when the forensic scientist’s personal and professional worlds dramatically collide. END_OF_DOCUMENT_TOKEN_TO_BE_REPLACED 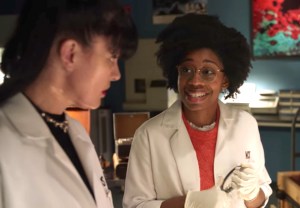 NCIS is making a permanent addition to the team in the wake of Pauley Perrette’s departure. Diona Reasonover, who previously guest-starred in multiple episodes of the CBS procedural as forensic scientist Kasie Hines, has been promoted to series regular ahead of Season 16, TVLine has learned. END_OF_DOCUMENT_TOKEN_TO_BE_REPLACED