The Facts of Life's Charlotte Rae Dead at 92, Remembered by Costars 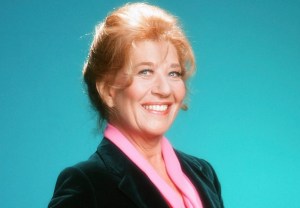 Charlotte Rae, best known for her role as Mrs. Garrett on both Diff’rent Strokes and its spinoff The Facts of Life, has died at the age of 92. END_OF_DOCUMENT_TOKEN_TO_BE_REPLACED 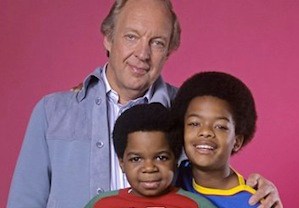