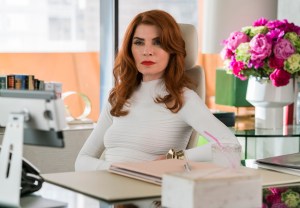 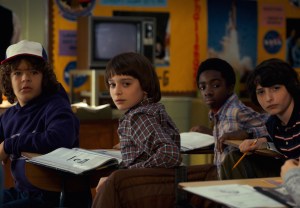 PaleyFest 2018 is going to the Upside Down. 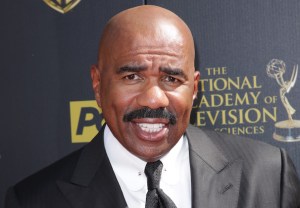 Steve Harvey will ring in 2018 the same way he spends every other day of his life: hosting. 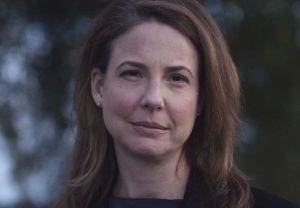 Robin Weigert is forging quite a second act as a faux TV shrink. The Deadwood vet, who played Nicole Kidman’s onscreen psychiatrist in HBO’s Big Little Lies, is joining AMC’s Dietland as a therapist, TVLine has learned exclusively. END_OF_DOCUMENT_TOKEN_TO_BE_REPLACED 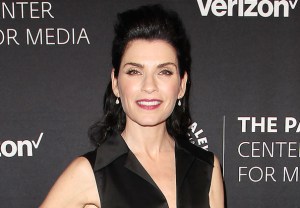 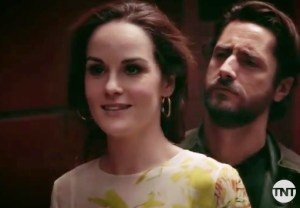 Good Behavior is turning into sexy behavior in a new trailer for Season 2 of the TNT drama, which stars Michelle Dockery as thief/con artist Letty Raines. END_OF_DOCUMENT_TOKEN_TO_BE_REPLACED 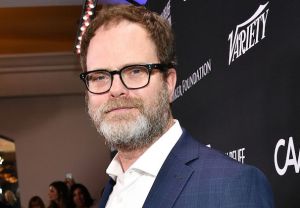 AMC on Saturday greenlit a slew of projects, including an alien-themed dramedy starring The Office‘s Rainn Wilson, ahead of its portion of the Television Critics Association summer press tour. END_OF_DOCUMENT_TOKEN_TO_BE_REPLACED