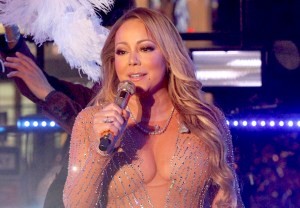 Sometimes a hero comes along. Other times, you’re Mariah Carey on Dick Clark’s New Year’s Rockin’ Eve and there isn’t a single audio technician who can salvage an unforgettably awkward performance. END_OF_DOCUMENT_TOKEN_TO_BE_REPLACED 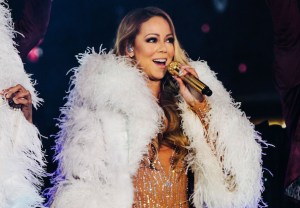 As the clock was about to strike midnight, you can rest assured someone was about to get clocked backstage at Dick Clark’s Rockin’ New Year’s Eve With Ryan Seacrest. END_OF_DOCUMENT_TOKEN_TO_BE_REPLACED

Were NYE Songs Too Sad? Who Dies on The X-Files? Do POTUS and Coffee Not Mix? Where's Negan? And More Qs 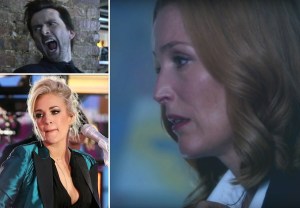 We’ve got questions, and you’ve (maybe) got answers! With a week of holiday TV gone by, we’re lobbing queries left and right about shows including Jessica Jones, The Walking Dead, The Librarians, The X-Files and the New Year’s Eve specials! END_OF_DOCUMENT_TOKEN_TO_BE_REPLACED