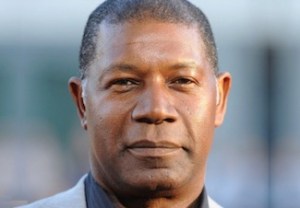 ABC’s Trophy Wife is in good hands, now that Dennis Haysbert has been elected to guest-star on the freshman comedy. END_OF_DOCUMENT_TOKEN_TO_BE_REPLACED

Pilot Scoop: Dennis Haysbert to Back Up Backstrom in CBS Drama 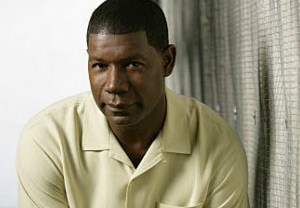