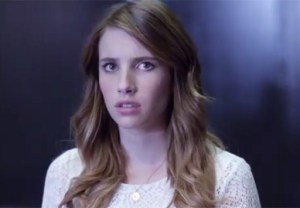 “Love is a deadly disease.” If that sounds crazy to you, it’s probably because you don’t live in the dystopian world of Emma Roberts‘ Delirium, in which hearts are never meant to be broken. In fact, thanks to a nifty government-regulated shot, they can’t be. END_OF_DOCUMENT_TOKEN_TO_BE_REPLACED 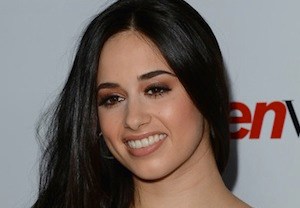 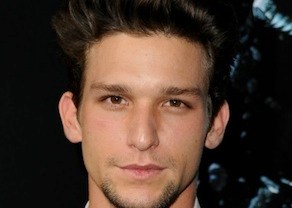 Secret Life of the American Teenager‘s Daren Kagasoff has been cast as Emma Roberts’ love interest in the Fox drama pilot Delirium, TVLine has learned. END_OF_DOCUMENT_TOKEN_TO_BE_REPLACED 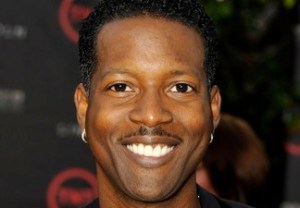 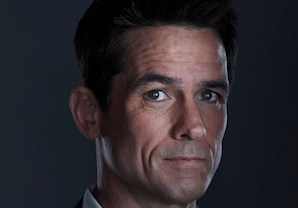 The Killing‘s Billy Campbell has been cast in Fox’s dystopian drama pilot Delirium, TVLine has learned.

Campbell will play Thomas Fineman in the project, which is set in a world where love is deemed illegal and is able to be eradicated with a special procedure. END_OF_DOCUMENT_TOKEN_TO_BE_REPLACED 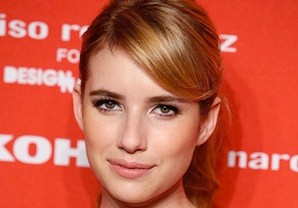